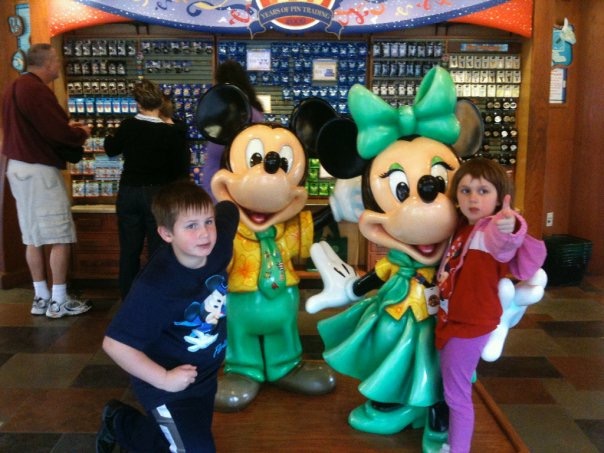 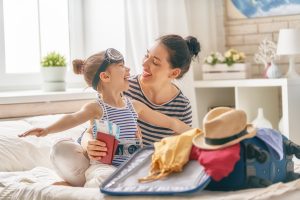 DID YOU KNOW You don’t pay a single penny for a travel planner like myself to help you?

And that if you book directly through a travel destination website you lose out on caring, personalized service?

Find out why it’s better to have an advocate like myself to guide you through the travel process beginning to end -> TAKE ME THERE! 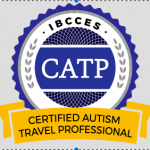 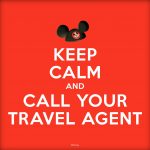